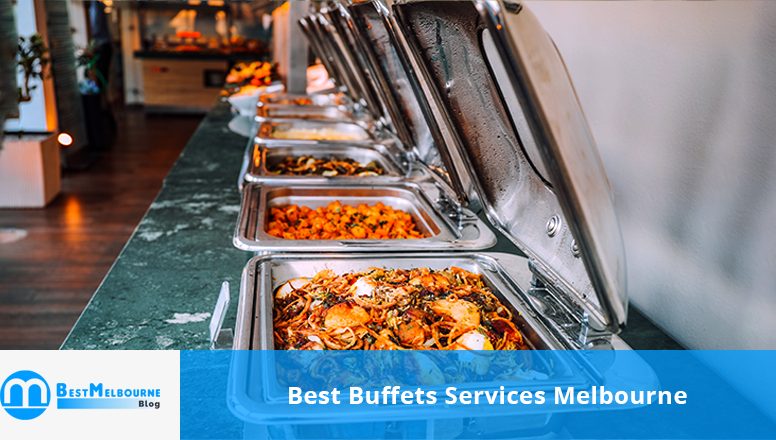 Top Places To Have Best Buffet In Melbourne:-

There is no batter way to enjoy the range of foods than to have it over the best buffet Melbourne? You pay a very less amount and have a chance to eat anything or everything that is put on the table. If you’re also hankering to have buffets Melbourne then this post is specially written for you. Here Best Melbourne Blog mentioned the name of the top buffets restaurant Melbourne. These buffets restaurants Melbourne are known for serving the premium quality of buffets in Melbourne.

Melbourne has considered as the food capital of Australia and the number of travellers sees Melbourne in the hope to grab the best food. If you’re among them then Melbourne won’t disappoint you for sure. With the number of buffets restaurants in Melbourne, you always have a lot of things to do. At these restaurants, you will be overwhelmed with the variety and quantity of unlimited serving.

There are many buffets restaurant in Melbourne where you can enjoy a lavish meal. But Best Melbourne Blog has brought you the top places that offer the best seafood buffet in Melbourne.

Places To Have Best Buffet In Melbourne

The popularity of buffets has risen dramatically in the past few years. The main reason behind the popularity is all you eat menu of buffet restaurant Melbourne. In this menu, the customer pays a fixed amount but serves themselves with unlimited food, appetizer or desserts.

best for : Premium quality of buffets

The Sanctuary Lakes Hotel is a local favourite and a hidden gem, sure to raise your expectations of what a suburban hotel, should be like. With a family-friendly atmosphere and a dedication to offering a range of dining and entertainment options including the best buffet Melbourne, it’s a night out every member of the family can enjoy.

The best buffet Melbourne at The Sanctuary Lakes Hotel is accompanied by an exceptional selection of tap beers, local and international wines, and top-shelf spirits.

The Sanctuary Lakes Hotel also served the quality of steak food in their friends and family atmosphere. If you want to explore fine dine experience then this place worth a visit.

”Great food at the hotel. Well presented and friendly staff. The wait after order was not long. Our meals were served promptly. With a wide variety of mains on the menu, it is surprising how quickly they served. One thing I found odd was identifying table numbers by using a large paper marked with the number using a sharpie and doubling up as your “table cloth” … I guess it helps with cleanup after, function over presentation. Either way, it was a good time at the piano bar after that.” 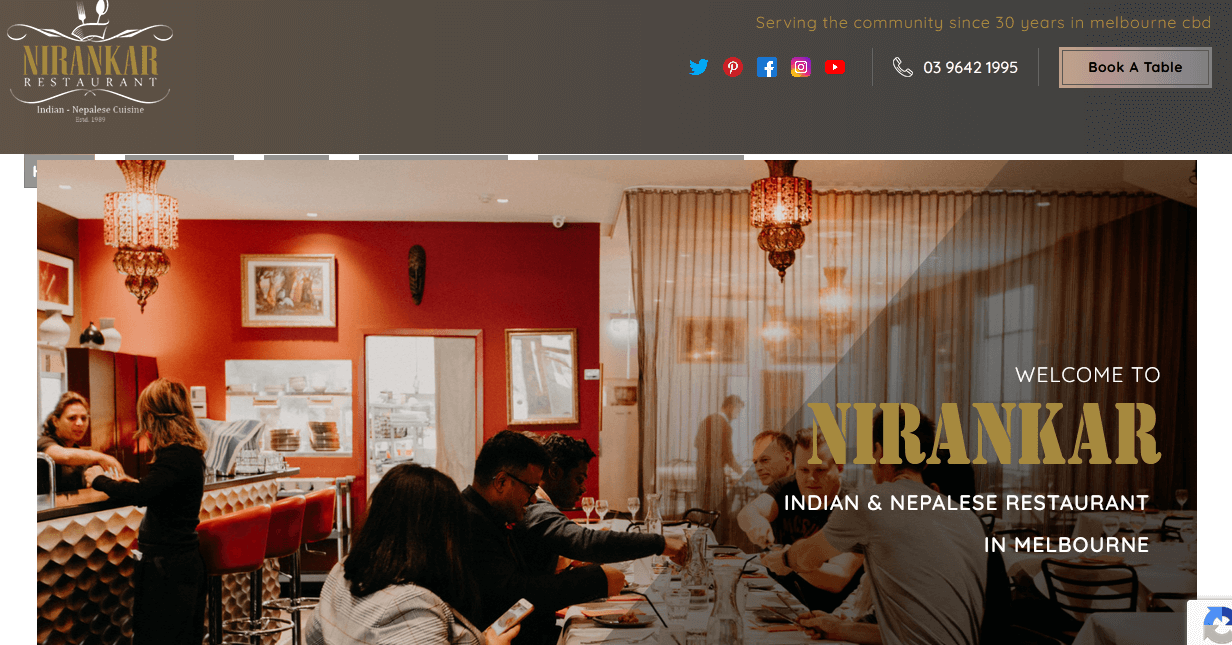 best for : Indian buffet in Melbourne

Nirankar is an authentic and modern Indian and Nepalese Bar, Function and fine dining Restaurant in Melbourne CBD. Nirankar is the perfect venue for a special celebration, corporate conference and seminar or business meeting, cocktail party, a relaxing and romantic evening, a quiet dinner or a takeaway. The friendly, professional staff at Nirankar buffet restaurant Melbourne will ensure that you are not disappointed.

Nirankar Niranker buffet restaurant is located in the heart of Melbourne CBD and has been serving a wide range of traditional and authentic Indian and Nepalese food including best buffet Melbourne in a warm & homely environment for 30 years.

”Best-best-best place for the dining,birthday celebrations and small parties. Food is so delicious and fantastic. I’ve been there a few times and most of the times the experience was such a great. I celebrated my birthday and my mate birthday over there and also Staff is so nice and helpful.*Must go*”

”We went here for my birthday in November last year and we travelled along the way to get there, But they couldn’t have been more helpful. Even though we arrived quite late. The food was delicious and Amazing array of choices. The service was impeccable.” 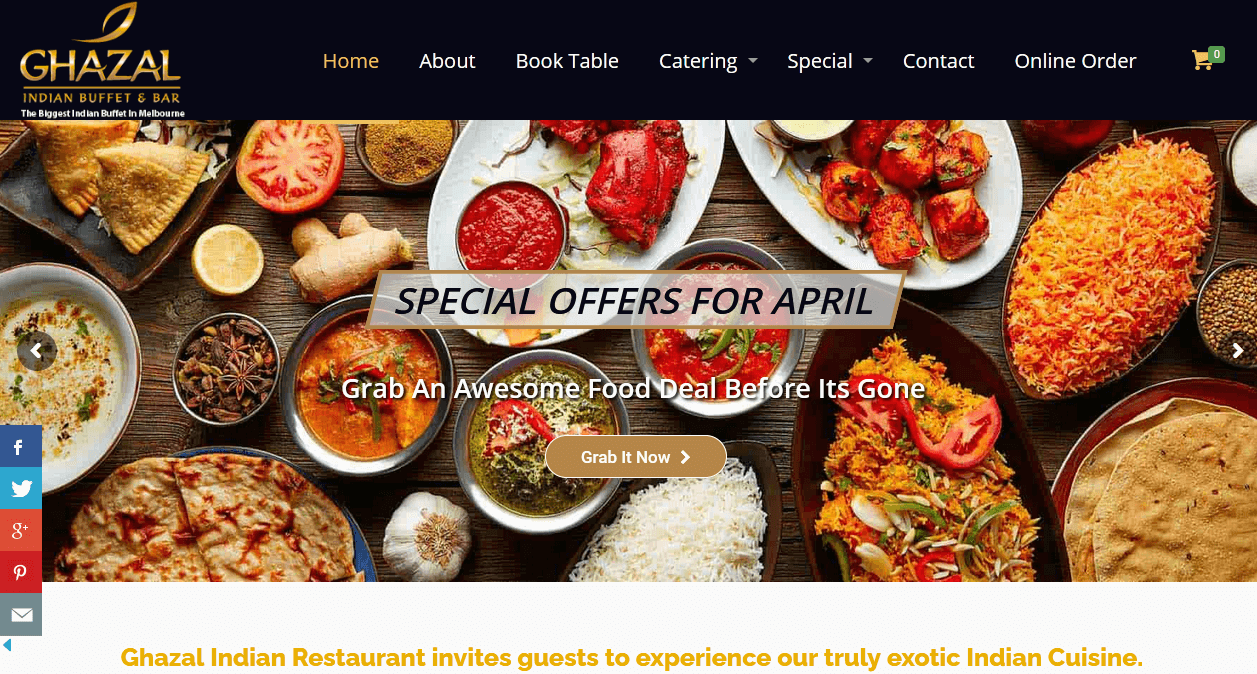 Ghazal Indian Buffet & Bar has offered truly exotic Indian cuisine.  The menu of the restaurant is carefully selected, drawing inspiration from the many diverse regions of India. . At Ghazal, you can choose mild, medium or hot strength for most dishes and taste India with whatever level of bravery you wish! This increases the selection of dishes further in an already extensive menu.

The success and ever-growing popularity of Ghazal Indian Restaurant in Melbourne are based on its emphasis on traditional Indian hospitality and adherence to the non-compromising quality of its food and best seafood buffet Melbourne.

Any occasion whether it is for a birthday, wedding, corporate function or any other event, Ghazal Indian Buffet & Bar Melbourne has great packages available that can be tailored to your needs. The venue is ideal for any occasion.

They can organize great food, a great variety of best buffer Melbourne ambience for the occasion.

”Amazing Indian food. I love the Chicken Biryani. The lamb and chicken Briyani are both to die for. I have yet to make it to the rest of the menu and enjoy the food. If you are Indian food lover, Must visit this restaurant.” 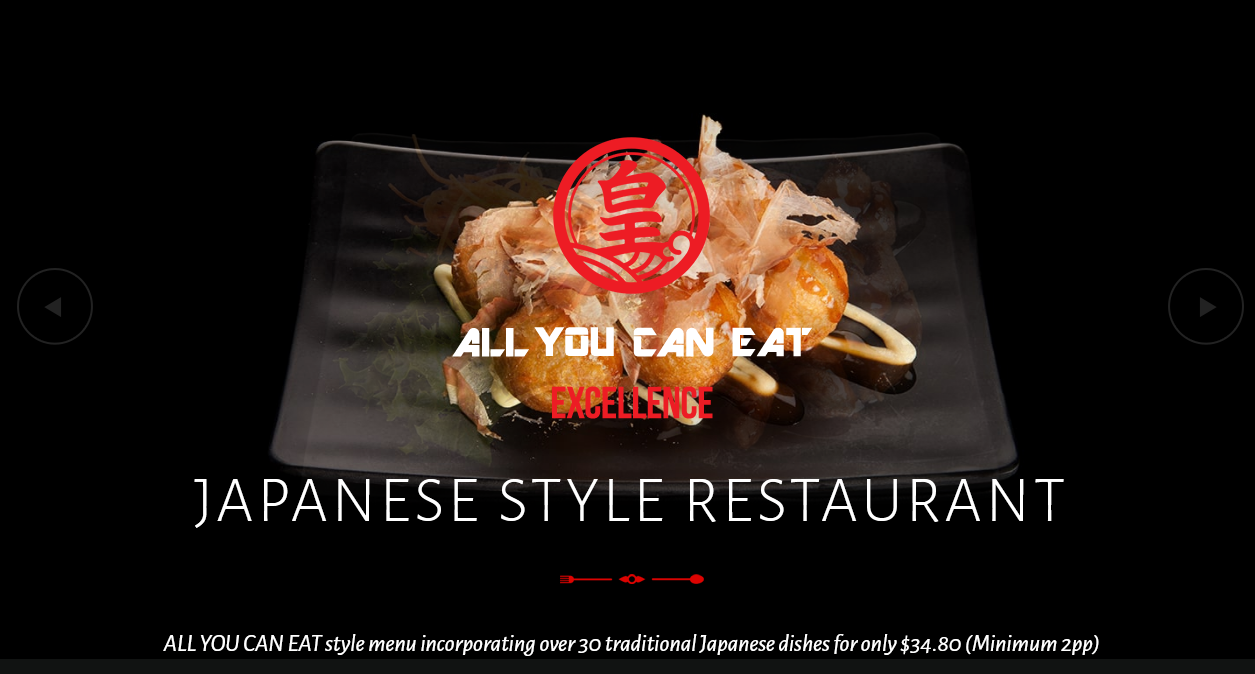 best for : All you can eat menu

OKAMI is a great place to eat, combining a cozy atmosphere with fresh-made traditional Japanese food. OKAMI Japanese buffets Melbourne is the best choice of restaurants for both families and singles. The creation of the unique and innovative fine dining atmosphere as well as style will differentiate make it stand apart from the buffet restaurant in Melbourne.

Since OKAMI offers a generous ALL YOU CAN EAT style menu (exclusively for a minimum of 2 people) incorporating over 30 traditional Japanese dishes including Sashimi, Beef Carpaccio, Agedashi Tofu, Tempura Prawns, Chicken Teriyaki, Green Tea Icecream and more, along with the best table service, customers then can enjoy multiple amazing Okami food with a reasonable cost which is only $ 34.80

OKAMI Japanese buffets Melbourne maintains modest prices but offers superior food quality and presentation. It has managed to keep the most of its menu prices under $20, with a special $34.80 for ALL YOU CAN EAT. However, this was no surprise given the economic tide.

”Amazing service, fast and attentive staff, just loved their food, there is a large variety of Japanese dishes. However, all the deep-fried food were too oily, feels like it was not drained long enough. However went on a Saturday night and they were really busy, so this could explain some of it. Still overall experience and food more than satisfactory. Good job guys.”

A unique interactive dining experience, diverse flavours from different cultures and a friendly atmosphere.
Melba restaurant has panoramic views across the Yarra River to the city skyline.
Open for breakfast, lunch and dinner seven days a week.

”Loved it! Had my birthday lunch here and there is a variety of foods to choose from. The roast pork belly and lobster and the baby octopus yum! Also love how the dessert is in bite size pieces so you can choose more than one 🤣😋 and the chocolate fountain 🤤”

Conservatory at Crown Melbourne Step into the opulent surrounds of Conservatory, Melbourne’s finest and most indulgent buffet. Located in the heart of Melbourne’s Southbank, Conservatory offers a diverse and exciting spread of international cuisine to inspire and delight every palate. With its stunning Yarra views, marble floors and lavish décor, Conservatory is as much a feast for the eyes as it is the stomach.

”Came here on a weekday lunch and paid $75 pp with a complementary drink. It was such a great experience and pretty good value. We were all pretty happy. Wide selections of food and high quality ingredients. Seafood was so fresh and the hot food was pretty great. Love the cheese selection, especially the creamy blue cheese. If you want to try a buffet style restaurant and can only try 1 I suggest conservatory should be your first choice.”

In the heart of Docklands, NewQuay International Buffet & Bar is well known for its waterfront location, freshly served seafood and international cuisines. NewQuay is now managed and run by it’s professional team who are committed to offering it’s customers excellent food and beverages, and excellent service.

”Seafood was lovely and good variety for group dinner”

Hi, this is Eat All Korean BBQ. We are not far from Queen Victoria Market. You are always welcome if you want to experience Korean BBQ with your friends or family without any burden. Fresh meat and friendly staff are waiting for you.

”Good all you can eat, bang for your buck.”

”We got the Chilli Aioli burger boxes and pineapple fritters, neither of which we have any complaints about. The person who served us was polite and efficient. 🙂”

I hope you already have a favourite from our list of the best buffet Melbourne?? If so let us know which one and how was your overall experience with them.  But if you think still a great restaurant is missing then share details with us. 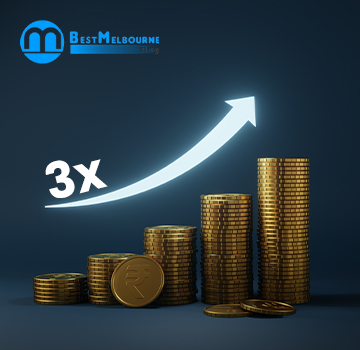 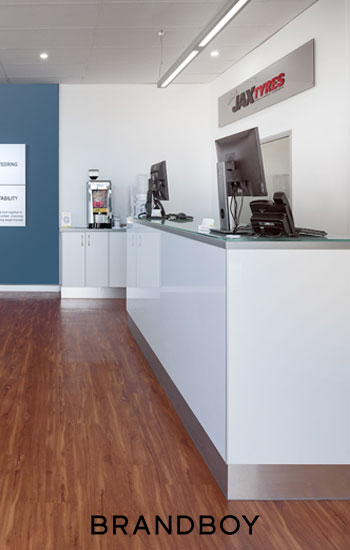 we help customers find your business

Are You A Small Business?

Add Your Business Free With US

Copyright © 2022 . All rights reserved by BestMelbourneBlog.com

We use cookies to ensure that we give you the best experience on our website. If you continue to use this site we will assume that you are happy with it.Ok